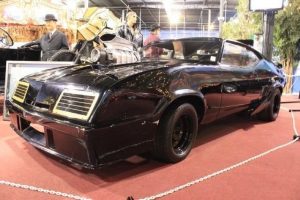 To mark the release of the iconic Mad Max film on the 12th of April, 1979, take a step back in time at Scienceworks for a special event to celebrate the 40th anniversary of the first movie in the Mad Max franchise.

Due to popular demand, we will run repeated events over two nights – Thursday 11 April and Friday 12 April.

The events will both feature a special outdoor cinema screening of Mad Max, along with replica cars and special guest speaker Tim Burns, who played the young villain ‘Johnny the Boy’ in the film.

Replica cars on display will include:

There will also be spot-talks at the Pumping Station and Heritage Machines Garage and opportunities to re-live original Mad Max scenes on location. Come along dressed as your favourite Mad Max character!

Wine and dine! Beer and wine options will be available to purchase on the night, as well as delicious meals from Satay Truck and Senor BBQ.

The stunning seven metre diameter spherical sculpture Museum of the Moon will also be opened for viewing for the events.

Full evening schedule to be released closer to the event. 18+ Adults only. 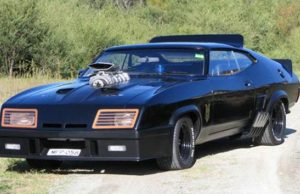 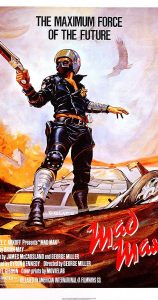 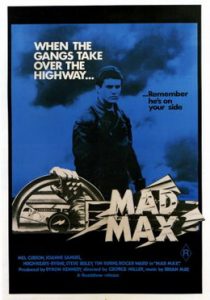 With Ford Australia set to close its doors in 2016, the … END_OF_DOCUMENT_TOKEN_TO_BE_REPLACED

Cobra in action at the 1978 Bathurst 1000 In nicely … END_OF_DOCUMENT_TOKEN_TO_BE_REPLACED